Previous postFocusing on the Learner with ePortfolios
Pathways of LearningNext post 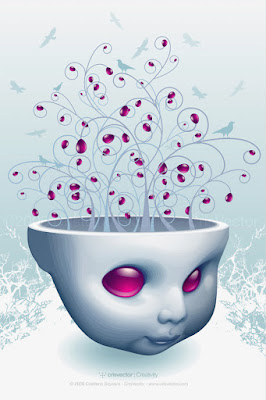 Imagination.
Innovation.
Creativity.
Concepts and values educators try to foster in their classrooms, implementing activities which students may develop creatively. Creativity may be regarded as perceiving the world in a different way, connecting ideas, solving problems,  generating solutions. All positive, constructive values. Or so one is led to believe. 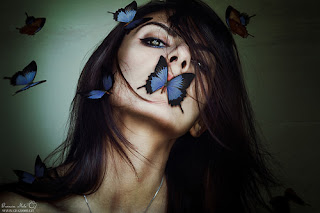 However, in many places around the world, these values are not instilled in classrooms from an early age onwards.
And despite the lip service paid to the relevance of creativity, not many societies encourage creative thinking, lest it affects their established social order.
Which leads me to ask,  how can one ask students to write creatively, if they have never really been given the intellectual space and responsibility for being problem solvers, for generating solutions, for being autonomous thinkers?
Asking students to write creatively is often letting them alone in the deep end of performance. Just as students who are accustomed to teacher led instruction struggle with independent group work and are at a loss without clear guidance, learners who are asked to write creatively require scaffolding for their creative writing.
That is where Plot Generator 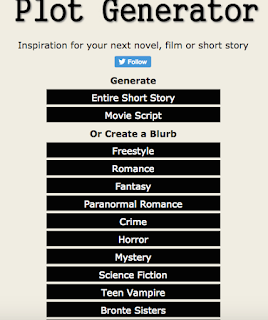 may be used to help learners organise their ideas before writing their essay or writing task.

Plot Generator may be used individually or in pairs, as a theme is chosen (e.g. a movie script, a horror or mystery story, a teen vampire story and so forth). After selecting the theme, there are questions 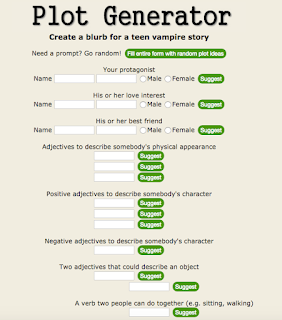 as to the gender of the characters, where they live (as in the fantasy option) and a variety of other simple steps which help construct a narrative.


After these items are completed, the learner clicks on "write" and a short story is generated (as shown below). 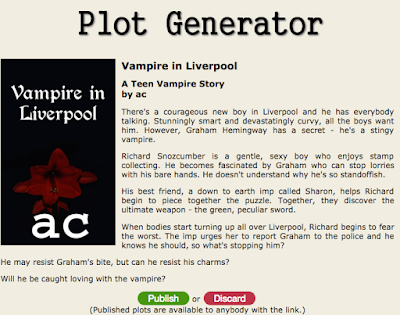 So, what is the value of this if the student is not actually writing the whole story?

Before writing stories, learners need scaffolding. Plot Generator is a fun approach to what the learner needs to consider while crafting a story. In other words, it's almost like writing an outline but in a much more contemporary approach. After generating their story, it can be shared in a LMS or class blog, with peers reading and commenting, on the story. For an ELT/ESL class, there is plenty of scope for vocabulary to be learnt, while, when a story ends with a question (as in the example above), different pairs of students can write different endings to the generated story.
Creativity isn't something that be bought in a bottle nor found in rows of boxes in the supermarket. 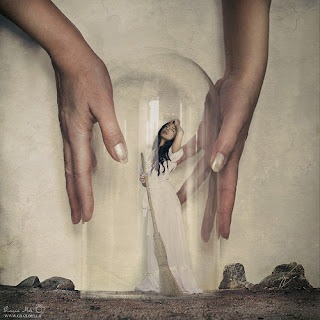 Sweep into my soul via photopin (license)
For some, creativity may come as softly as a summer breeze. For others, it remains elusive and a mysterious, alien concept.  Creativity is often lightened up by curiosity - another factor which is not always  encouraged in certain societies. One cannot expect a passive youth to become creative learners the moment they enter a classroom. 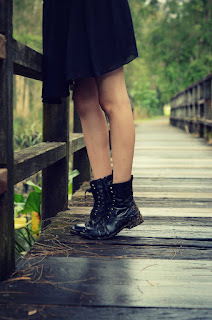 Innovative creativity and problem solving do not happen in a vacuum. Learners need to be given opportunities to develop their appetite for curiosity before they are interested in learning pro-actively. In the process they also need to be given options and responsibilities for their choices. Processes which take longer than a class period to accomplish, but nonetheless, an essential part of providing today's students the skills they will need for their futures.
How relevant is creativity to you?

How do you foster creativity in the classroom with your learners?

The Ingredients Of A Creative Teacher

10 ways to teach creativity in the classroom

Creativity in the English Language Classroom

I'd like to thank Tony Gurr from whom I first learnt about the video above.